Censorship was rampant throughout Nazi Germany. Censorship ensured that Germans could only see what the Nazi hierarchywanted people to see, hear what they wanted them to hear and read only what the Nazis deemed acceptable. The Nazi policedealt with anyone who went outside of these boundaries. Censorship dominated the lives of the ordinary citizen in Nazi Germany. 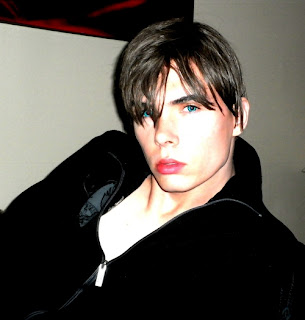 
The prime mover in censorship was the Minister of Propaganda, Joseph Goebbels. It was his responsibility to see that the German people were fed with material acceptable to the Nazi state. Newspapers, radio and all forms of media were put under the control of the Nazis. Even the film industry became controlled by the Nazis where the leading light was Leni Riefenstahl - who, though favoured by Hitler, did not enjoy a good relationship with Goebbels. Music was controlled by the Nazis. Music by Gustav Mahler and Felix Mendelssohn was banned as they were both Jews. Jazz was also banned. Even telling jokes about Hitler became a serious offence - one to send you to the concentration camps and potentially death.
Censorship was enforced by a number of methods. First, the secret police or the 'normal' police ensured that the rules were kept to. Secondly, anyone who wanted to go outside of the desired party norm faced the most serious of consequences. Third, people in general were expected to report anything unacceptable to their local party chief. Those who knew something but did not report it were deemed as guilty as those who went against the system. Censorship ensured that the Nazis had the German public in their grip as they bombarded them on a daily basis on how their lives had been improved from the day Hitler became Germany's leader. 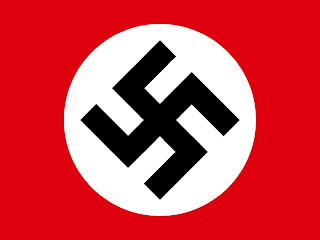 "The chief function of propaganda is to convince the masses, who slowness of understanding needs to be given time in order that they may absorb information; and only constant repetition will finally succeed in imprinting an idea on their mind.........the slogan must of course be illustrated in many ways and from several angles, but in the end one must always return to the assertion of the same formula. The one will be rewarded by the surprising and almost incredible results that such a personal policy secures." 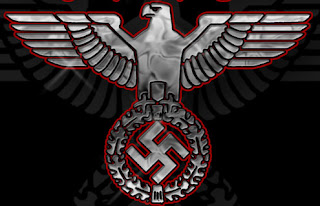 Posted by Luka Magnotta at 9:15 PM